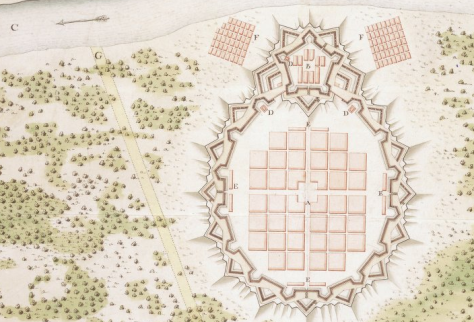 New Orleans in 1718 as a project. A rather naive one, as the relative scale of things is quite unaccurate (the relation between the river and the Pontchartrain lake is an example). 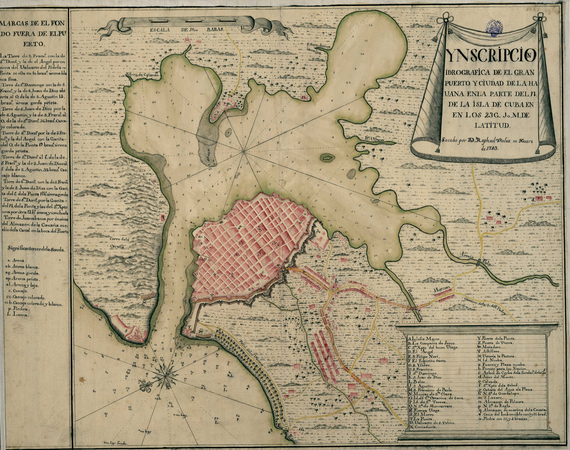 Havana in 1743. A city turned towards its bay, as the coast to the open sea is more complex to defend against raiders.

Marseilles in 1743, a city still mainly concentrated north of the Vieux Port 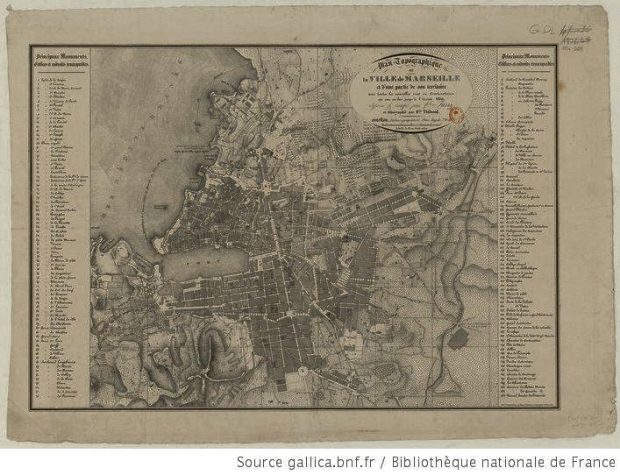 In 1836 Marseilles has substantially expanded, in less than a century 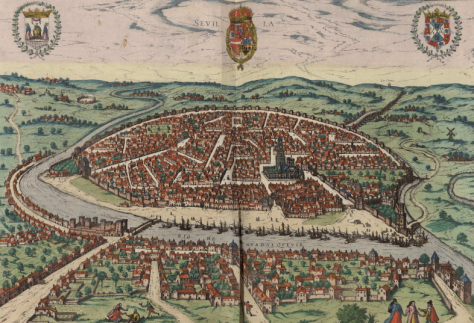 Seville in 1590. A large city, which controlled a substantial part of the American trade

Seville in 1771. A more complex city, but not a much bigger one.