An image from the project by Christo in Lago d’Iseo. Image from ANSA

This comes from a press release by ANSA, the Italian Press Agency, and the title is quite catching; in English it would be “walking on the Iseo lake with Christ”, as this is a project for a temporary structure on the aforementioned lake, in Northern Italy, which springs from the mind of Christo Vladimirov, aka Christo, and Jeanne- Claude, two plastic artists that have done things as wrapping the Reichstag. As always, an interesting work of art. 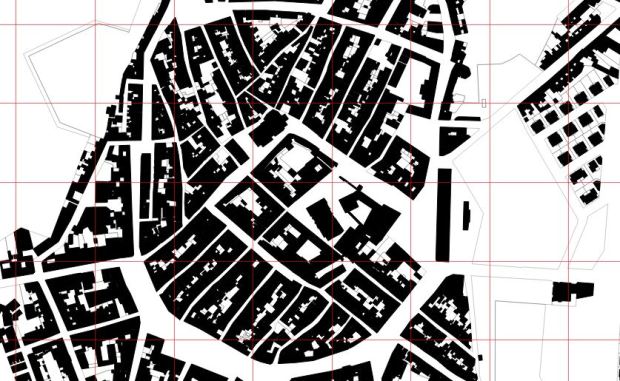 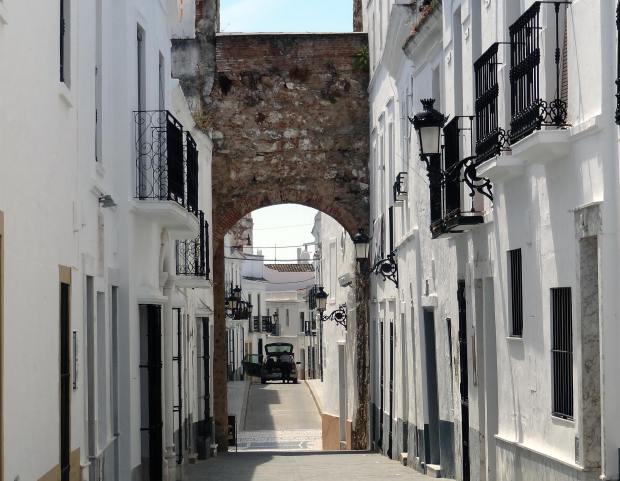 What do Germans think about when they think of energy, but also urban dynamics? a publication by their national programme for urban planning. A façade on the Calle de Alcalá, Madrid

The façade is just a face of the reality, as it is often rather mute when it comes to describe how deep the building is, or how it relates to the core of the block.

Façades around the corner of Menendez Pelayo and Menorca, Madrid

Façades around the corner of Ibiza and Menendez Pelayo, Madrid. A wider street, a diferent relation

UNESCO published this text, by Alain Borie and François Denieul, in 1984. The World Heritage Convention was enacted in 1972, and the first properties were inscribed in 1978, so this is a rather early text in the production of the “world heritage” concept in its urban derivations.

This is a classical manual, based on the decomposition of the urban tissues in systems: lots, streets, buildings, open spaces… a lot of images in the final part.

The map of Rome drawn by Giambattista Nolli in 1748 is one of those documents that any planner (or at least any architect- planner) would like to have for the cities in which she works. It is the ancestor of many maps used in historic district plans. Sure, nowadays those historic district plans can also include detail regarding the layout of non-monumental buildings, but the debt towards this pioneering map is what it is…Alongside the five weeks in balloon by Jules Verne and the maps of Turgot for Paris and Texeira for Madrid, it is one of those works that predate such things as google maps…

The University of Oregon has a website in which you can get a look at the document; the app allows a comparison with current satellite images. Berkeley allows the access to jpg portions of the map. 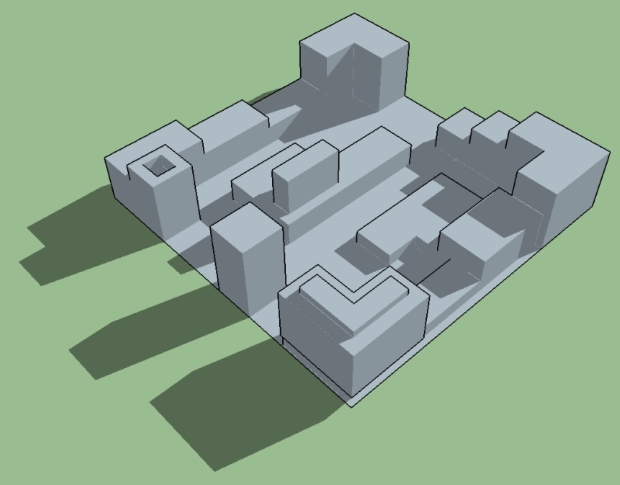 According to the Merriam-Webster Dictionary, a block is “an area of land surrounded by four streets in a city”. It is one of the less specific definitions among the languages I have consulted, but it gives a number of four streets, so there is a hint of a quadrangular shape somewhere. The Oxford dictionary, despite a more complex urban layout in Britain, says “a group of buildings bounded by four streets”, but it also recognizes that in America this applies to an area (no need for buildings)… bound by four streets.

What is relevant in terms of architecture and urban planning in a block?

These are the subjects for the next weeks.

Elisabeth Essaïn presented in 2006 her PHD in Architecture before the Paris 8 University, as a work on the 1935 Moscow Plan. This post is based on a special issue of the Annales de la Recherche Urbaine in 2012.

The plan adjusts, according to the context of that time, without having to cope with the complexities of the private property of land or buildings. The city block- primary street couple becomes a central element of that plan. The plan proposes a substantial extension of the city, with city blocks growing from an average of 3 hectares to some 10 to 15 (some 7,5 acres to between 25 and 38, for imperial system readers). It is in fact an experience with superblocks, related in their size to public transportation, and in this sense it is not that far away from other European experiments at that time.

The PHD dissertation also includes a vision of the complex political scenario, with purges and persecution, to which the Moscow architects were no strangers. 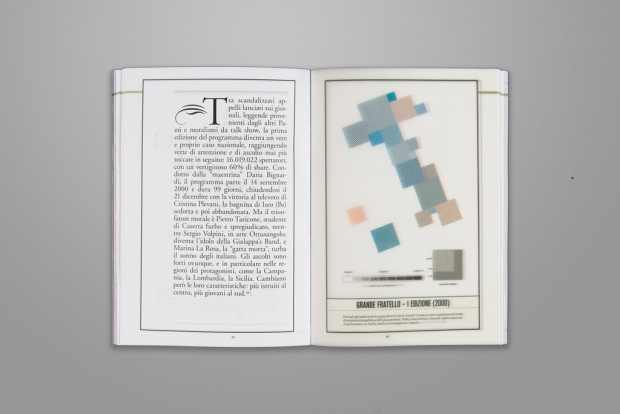 Design Density is a research laboratory at the Design Department of the Milano Polytechnic. The Link Magazine, published by Mediaset, called them to do a work for their tenth issue in which they were to visualize a series of datasets concerning how Italians see TV. From the first season of Big Brother and its followers by region (quite related to the places contenders came from) to other issues as the time “compass roses” of audience by chain. All this can be seen in a Flickr group.