Explaining an architectural or urban proposal requires transmitting its aims and the context in which they will be deployed. To that end it is common to use a set of numbers than, in the end, are aimed to compare. It is common to state that a building has a surface of x sq ft, or a new neighborhood will occupy x acres, or even that it will have a certain number of dwellings. These figures have a sense only if they can be compared to other known magnitudes, but this part is often omitted, specifically in technical articles.

In this time in which numbers have a great relevance and their management must take into account their real meaning, it seems relevant to talk millions. A million square meters (10,763 million sq ft) are 100 hectares, and the Spanish press often equates that to a 100 soccer fields; it is also common to see references to sports fields in other countries. But the size of a soccer field can go from 45×90 m (less than half an hectare) to 120×90 m (1,08 hectare). This surface encloses the turf area, not taking into account the athletics racetrack around it common in many stadiums, or the stands. A mid-sized stadium can be easily over 3 hectares, and the ancillary parking spaces can add large dimensions.

Madrid’s Retiro Park is slightly over 1 million sq m (1.092.395 sq m without the built up areas), which is almost a third of New York’s Central Park (3.399.322 sq m, including the 56 buildings) (in both cases land registry data). In both cases the perception of the dimension of these spaces is related to the landscape design of the parks, and to the visibility of the buildings around the park.

The Alberto J. Armando stadium in Buenos Aires (also known as La Bombonera) occupies a lot of some 23.000 sq m.

Large stadiums for other sports also have different space requirements. The Sydney Cricket Ground occupies some 50.000 sq m, while Mumbai’s Wankhede Stadium is in the 31.000 sq m category. The new (2009) Yankee Stadium in New York is in a 314.000 sq m lot, with a gross floor area of 261.312 sq m (data from the environmental assessment). 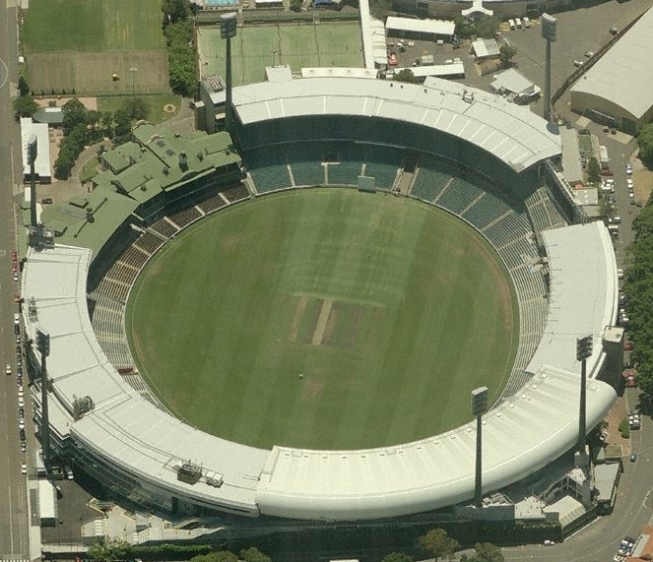 A million square meters is a large dimension, difficult to see “piled up” in a building. Beyond large stadiums, big box retail venues, and industrial or logistic buildings sometimes reach quite large dimensions with low heights; this is the case of some asian malls and of FloraHolland in Aalsmeer, the largest auction hall for flowers in the Netherlands, with a gross floor area of 990.000 sq m (one of the largest buildings in the world). 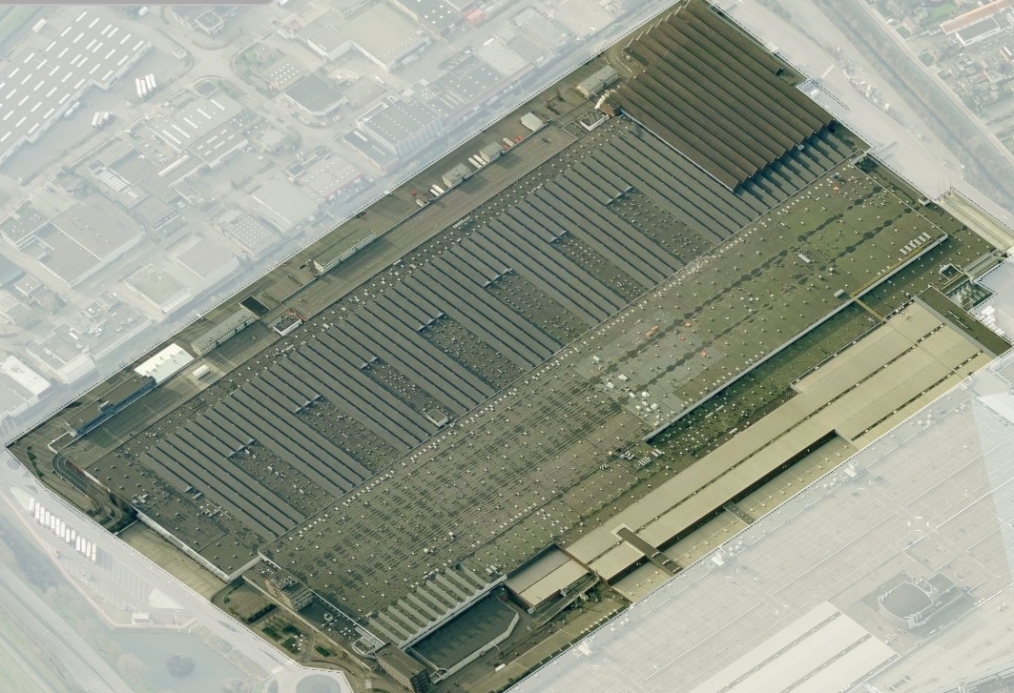 Reaching the million sq m category in other building typologies is difficult, as regulations and quality requirements usually favor a division of volumes. The Cuatro Torres Business Center in Madrid concentrates the four highest towers in the city, with a combined 486.159 sq m gross floor area on 30.000 sq m (four lots). But there is no need to articulate towers to design a huge surface building. The mixed use (retail and offices) L’Illa Diagonal in Barcelona (Architect Rafael Moneo) sits on a 20.352 sq m lot with a gross floor area of 199.246 m2 (land registry data), with only eight floors above ground. 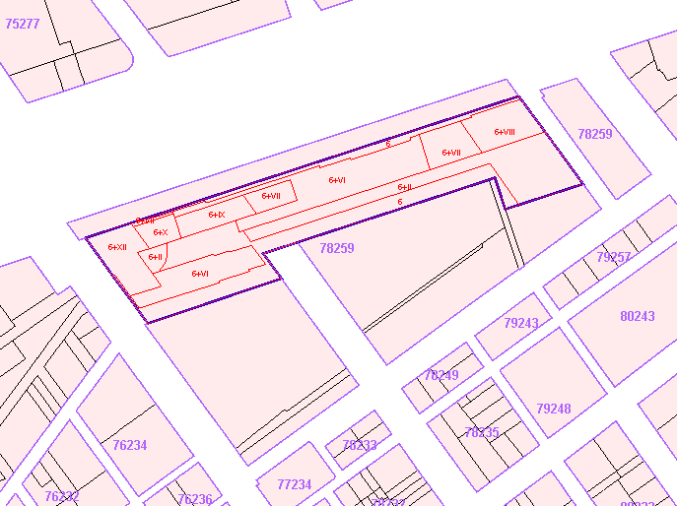 The FAR concept itself cannot be compared without knowledge of the context: in Madrid’s four towers the FAR (measured on lot) is similar to that of Macy’s East, but in the first case towers have 50 levels and sit on a common basis, while in the second the building façade is aligned with the lot line with a maximal height of 19 levels.