The interior of the Sagrada Familia, today the result of a colective work continuating Gaudi’s legacy 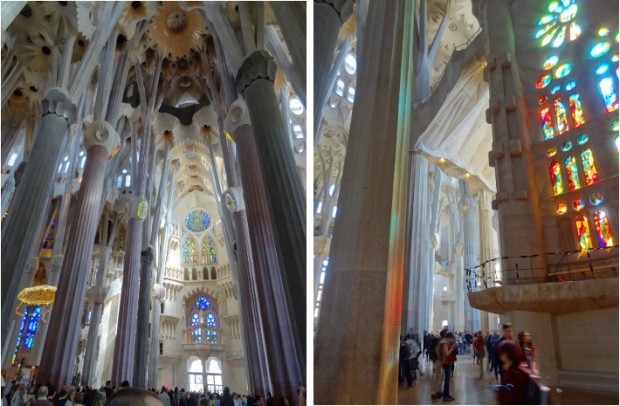 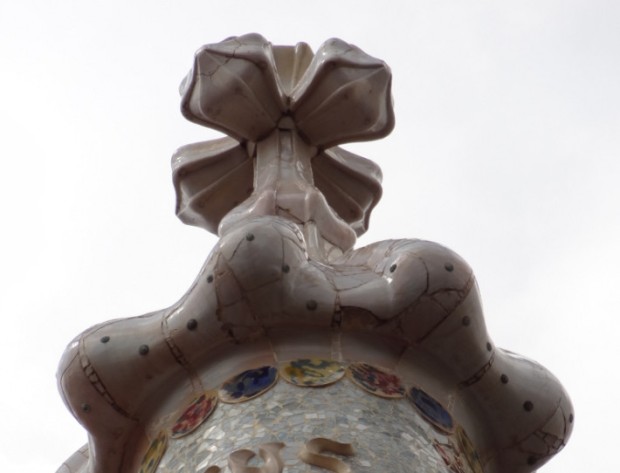 Antoni Gaudí (1852-1926) is usually known for shapes that are often presented as capricious. Even if it is true that his language is quite personal and goes beyond the mere provision of inhabitable spaces, there is a relevant rationality in most of his works. Gaudi defines forms for clients asking exceptional outcomes, but these forms must abide by the construction laws; even if all we architects have to abide by them, he uses the technology of his time with such a deep knowledge that he acquires a deep creative freedom.

Gaudi began his professional life as a structural engineer, and this knowledge is apparent in most of the shapes later developed. For its complexity Gaudí is the subject of entire volumes, but it is important to signal the interest of his disciple Josep María Jujol in the making of the best known Gaudi.

Gaudi’s best known work, the Sagrada Familia, is today a collective work in which many architects and artists have worked