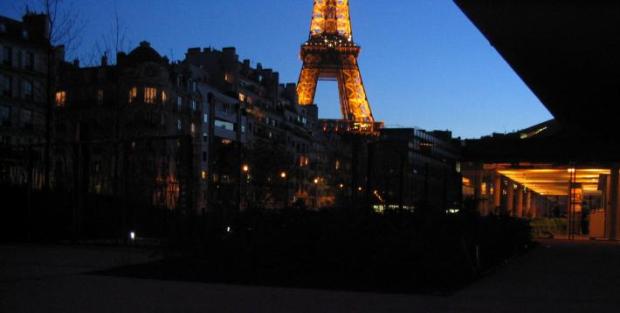 Paris is still one of the most important and influential cities in the world, despite the diminished political power of France in the recent decades. It has first level cultural and high education facilities and high quality public spaces, and the city still plays a major role in the French and international economic scene. It still is home to innovations, but the capacity to surprise the world has somehow faded, having lost the previous major role in technological areas.

The magnitude of the problems of Paris and its ability (or inability) to cope with them gives interesting examples in many areas. President Sarkozy’s initiative launching a strategic brainstorm on the future of Paris, in terms of urban model and of governance, is maintained by President Hollande,  and can be of substantial interest for many big metropolises around the world. Addressing the inner contradictions of an increasingly diverse and economically segregated population will be a central issue.

The role of Paris in the world depends mainly on the future of Europe, thanks to the French ability to do what London and Berlin have not achieved: configure a positive and ordered image, despite its shortcomings and some troubling moments as the 2005 riots.