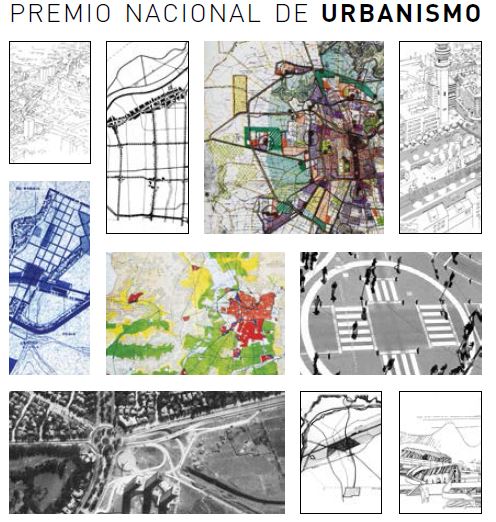 I’m fully aware I’ve just written about this same subject just a few days ago; here it is about a monograph on the recipients of the award since the first edition. As I mentioned, this award has been clearly irregular along time. An award first attributed in Chile in 1971 and kept in hold until 1996 is as if it was first attributed in England in 1978 to have a second edition in 1998; sometimes the debate about ideas is transposed to the political landscape in such a way as to make some matters irrelevant for a time.

I have no reason to doubt of the interest for the Chilean nation of the works of each award recipient, but I will focus on the highlighted works; the first time it was a social housing project, the second one a metropolitan and infrastructure planning experience, and the following ones integrate increasingly sustainable development and public participation.