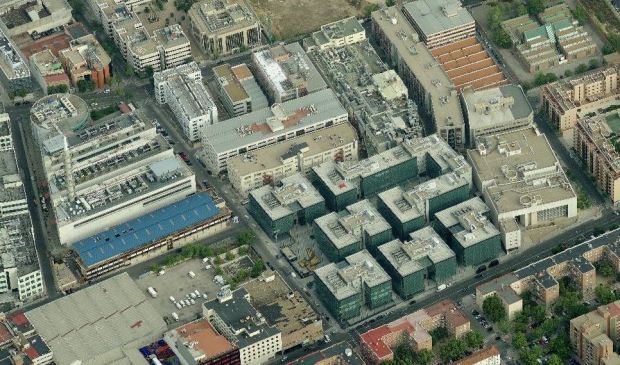 The original industrial area is in transition; industrial activity is no longer what it was, there are some housing units or lofts, and also many offices, architecture practices included. By location it seems difficult that this area will become a full fledged urban centrality, but it seems clear that in 20 years its identity will have changed. 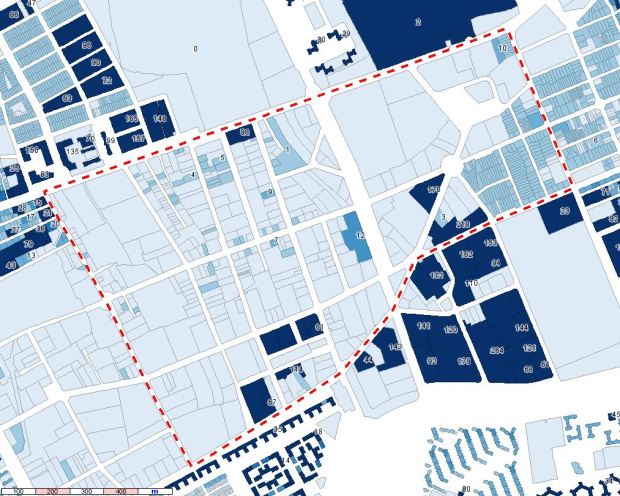 Urban centrality is hard to define, but it seems clear that its is linked to activity. It is possible to do just the opposite of what has been done this week: which areas make up the “white” of the map, i.e., which census blocks had in 2009 a GDP under the regional average, and so would have more pain to become central?. The result on the following map… in white. The strength of the Castellana axis is clear, while some municipalities are almost entirely wiped out but for their industrial areas… even if they have their own local centralities. So, in the end, a single money figure does not end the conversation, and centrality is also a matter of the scale of analysis. 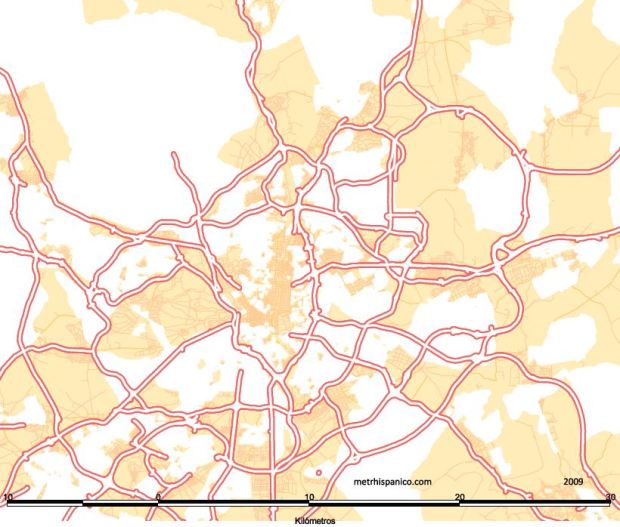