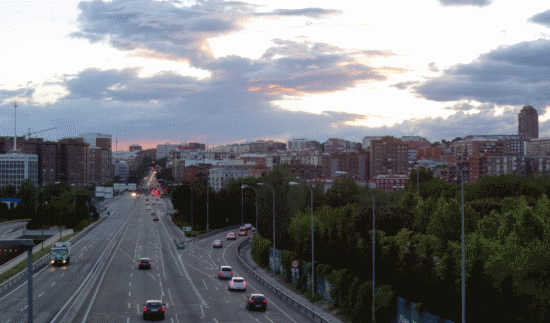 The Sky as seen from the A3 (Valencia freeway) looking towards the urban core.

After some rainy days, yesterday there was a nice afternoon, and the urban core was full of people cellebrating the King’s Coup victory for Athletico de Madrid. As usual, there were also lots of tourists, using those same spaces. To a certain extent, one of the most pleasant tourism experiences (or at least so I think) is not to go to pre-packaged resorts, but to see how a complex city is used by its citizens (somehow, sort of, as in large metropolitan areas citizen is a more vage concept…) and the urban landscape in which they live their lifes. 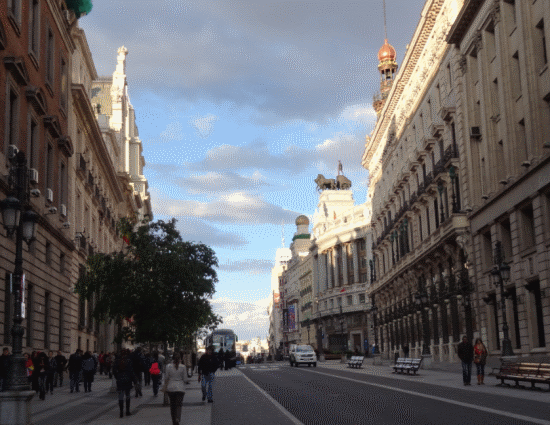 Calle de Alcalá, an historic axis of the old city. 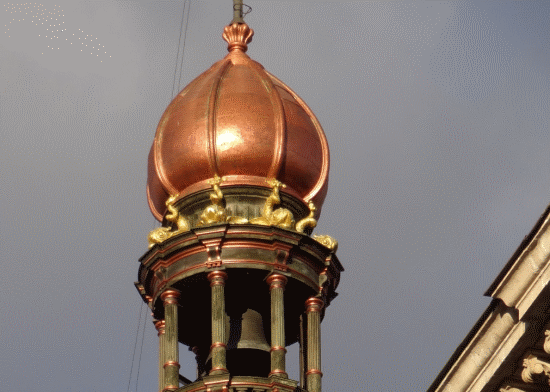 Details on calle de Alcalá. A former bank headquarters had this bell  spire as an ornamental element