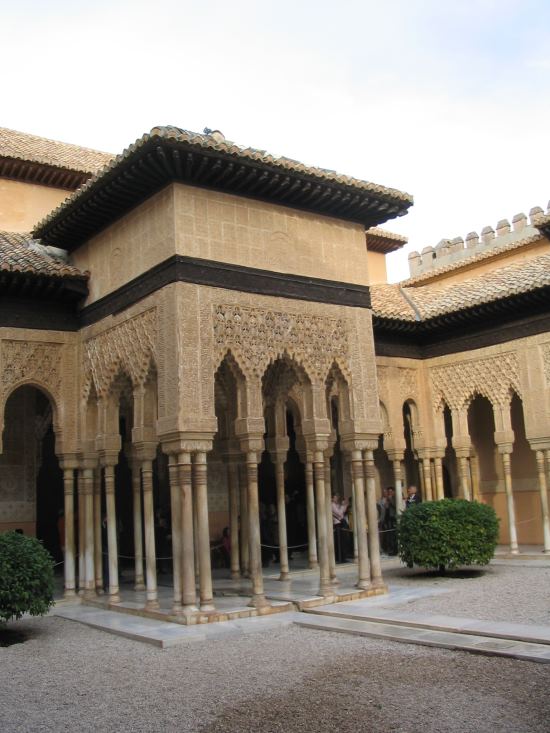 Columns have been a concentration of architectural knowledge as well for structure as for decoration. Upper image, Alhambra, Granada, and lower image, the christian cathedral of Granada, both taken during the same travel.

The third image is from a place I have not visited in person, but which was really impressive to see in the motion picture “Orlando” (Sally Potter, 1992): Djuma Mosque, in Uzbekistan. 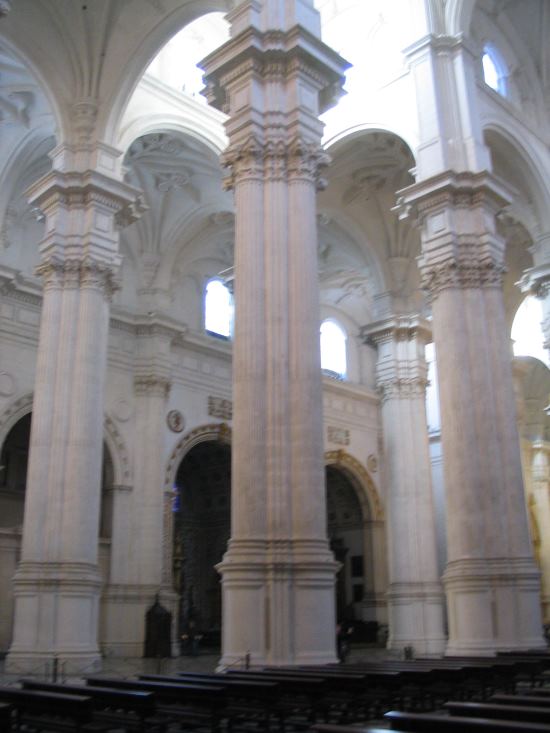 Djuma mosque, an image by Rye Kizuka on Picassa